Very often those who are preparing to build a printer from scratch or modify one are taken by the doubt about which type of extruder to use and the choice arises between wade and bowden extruders. 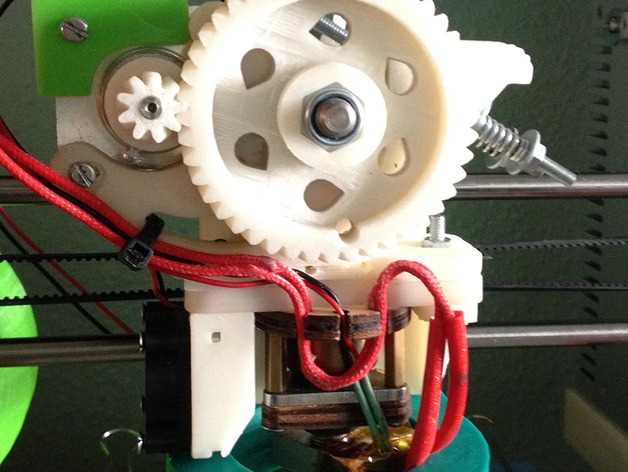 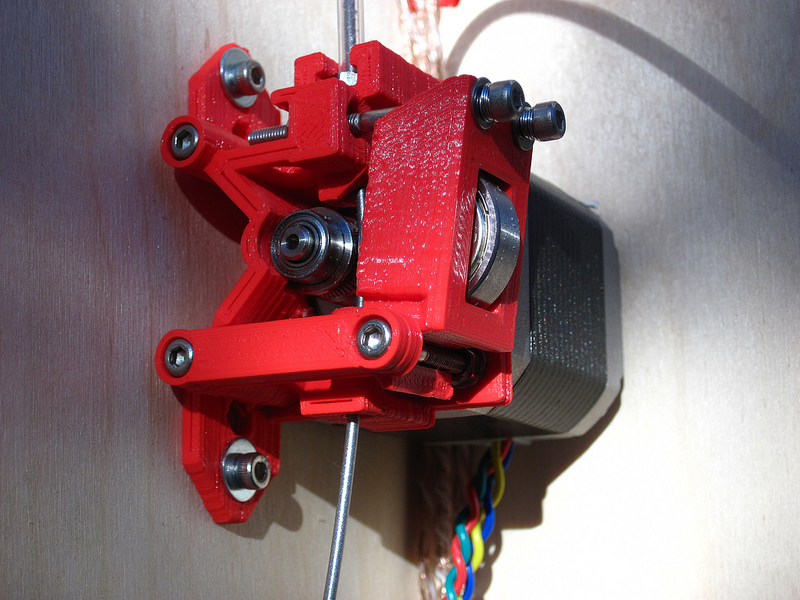 Let’s see together the various types of wade and bowden extruders and their main characteristics.

First of all we specify that for both types exist both with reduction and direct drive. What differentiates these two technologies?

The first, quite intuitive, indicates that the real mechanical piece, hobbed bolt, which causes the filament 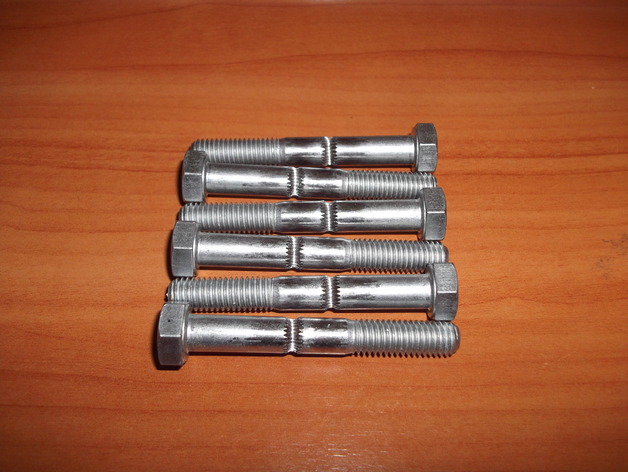 is pushed inside the hotend, it does not receive the motion directly, but through a gear ratio consisting of a small pinion and a crown gear (see first image).

The main advantage of an indirect pull extruder is the precision with which the filament is pushed into the hotend.

This feature is due to the fact that using stepper motors, that is motors that actually move in small jerks and that must “push” the filament in a constant and precise way, thanks to the gear ratio they can turn faster and in this way minimize the effect due precisely to the typical movement of stepper motors.

This peculiarity is greatly appreciated by those who, for example, print using “soft” filaments such as rubber and by those who, while working at reasonable printing speeds, do not give up a good level of precision for the final result of the piece.

For this type of extruder there are two variants of gears, those with flat teeth and those with helical teeth preferable to the former as they greatly reduce the backlash effect that is created especially when the filament is withdrawn during the printing phases.

On the other hand, an indirect extruder certainly has the dimensions and weight, an important feature in the case of a wade.
Let’s now see the characteristics of an extruder moved by direct drive.

As the name suggests, the thrust imparted to the filament is given by a directly connected knurled pinion 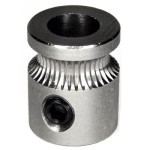 to the stepper motor shaft and by the pressure of a bearing that pushes it against us.

In this way the stepper motor will have to turn more slowly in order to guarantee the right amount of extruded filament but due to its characteristic described above, its movement will not be regular but in small steps.

This feature, in addition to not allowing a good torque, means that the “regularity” with which the filament is pushed into the hotend is lower than in an extrusion done indirectly.

To limit this problem, we tend to use knurled pinions with the diameter and number of teeth, or wings, as large as possible since the rotation speed of the motor, for the same amount of extruded filament, must be greater than a smaller pinion.

The main advantage of a direct drive extruder is given by the simplicity of construction and by its very small size.

Let us now return to the doubt wade or bowden. The substantial difference between the two wade and bowden extruders concerns their location in the printer.

In the first case, the wade, is directly connected to the hotend and then mounted on the carriage, in the second, bowden, it is delocalized to another area of ​​the printer and the filament reaches the hotend passing through a sheath, from whose inventor it takes its name , usually of Teflon.

The main disadvantage of a wade extruder, whether direct or not, is given precisely by the fact that it is mounted on the trolley and therefore its weight influences the movements of the same in the various accelerations and decelerations increasing its inertia, on its side instead we have that all the energy transmitted to the filament is used to push the latter with greater pressure into the hotend.

In the case of the bowden, on the other hand, the negative aspect concerns the waste of energy precisely due to the distance with the hotend as part of the thrust that the filament receives from the extruder is lost along the sheath.

On the other hand, it allows us to lighten the cart allowing us to print much faster and at the same time relatively precise. 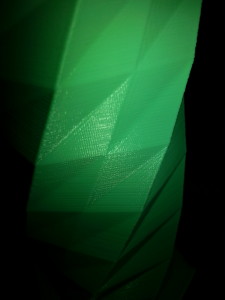